Yucca Mountain Is Dead–Just In Time For The U.S. Nuclear Revival 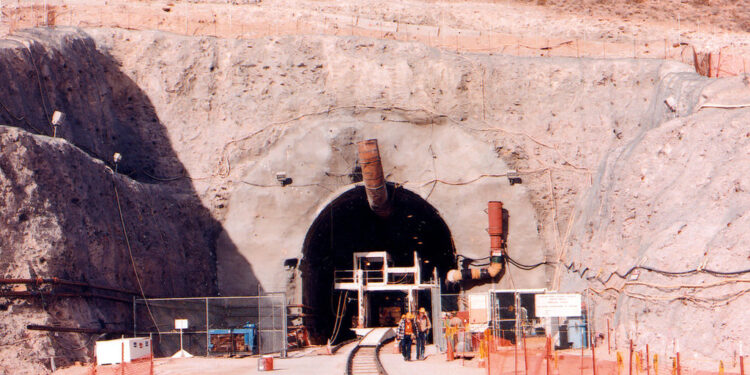 In news which many of us have seen coming for some time, the US government last night announced that Yucca Mountain was dead and gone, buried over and never to be seen again. We were told by Secretary of Energy Steven Chu, that the repository is ‘no longer an option’ for the storage of nuclear waste. This area in Nevada has been used for a very long time for the storage of nuclear waste and the Obama Administration has something of a radical plan for how they will look to store nuclear waste for the coming months and years. 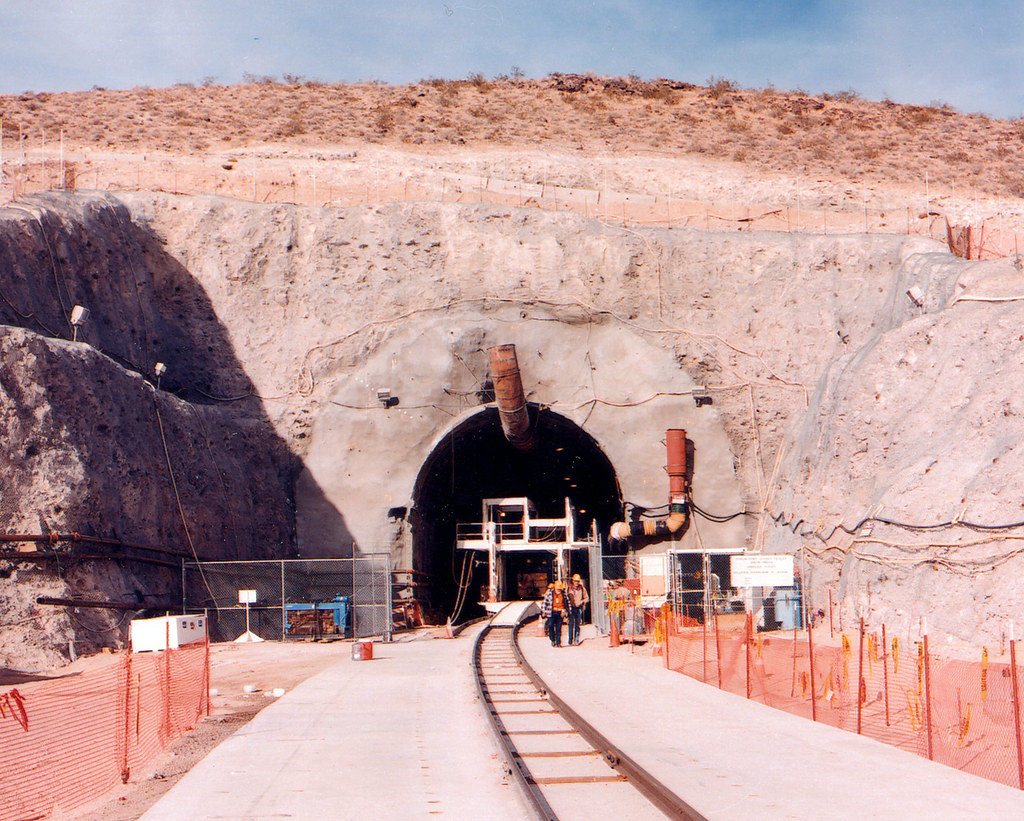 It may not be to everybody’s tastes but the proposal of storing fuel rods filled with nuclear waste is something that has gathered pace and looks set to be the temporary route forward for the waste which we are producing, at least until we find somewhere which can take the place of Yucca Mountain.

This was a move which was certainly welcomed by many, Harry Reid being a perfect example of that, stating:

“It was very easy working with the Obama Administration to bring about these cuts. This project is dead, and this announcement is another indicator that our efforts are paying off.”

There weren’t happy faces on both sides of the aisle however and many pro-nuclear politicians like Senator John McCain was said to be ‘flummoxed by the move. McCain even spoke of how this would push back progress on the nuclear revival which the nation is going through.

Are we really going through a nuclear revival? This is something which I can’t really get behind. First of all, lead-lined dry cask storage, developed since Yucca was conceived twenty years ago, has emerged as a viable interim solution that can accommodate untreated spent fuel rods for at least 75-100 years. Even Alison McFarlane, the MIT geologist who fed Al Gore the line that “nuclear reprocessing only makes things worse,” admits “there’s no need to rush into geological solutions right now.”

We have to remember that the whole idea of nuclear waste was not repurposing fuel rods in the first place. Conversely a country like France, which went ahead with reprocessing and now stores all its high-level waste from 30 years of producing 75 percent of its electricity in one room in Le Hague.

The fact of the matter is, this was a smart move by the Obama administration and in spite of those who have had their noses pushed out of joint, it is a good move for the future. We are not, as Senator McCain so bitterly stated, in a nuclear revival. What we are looking at however is how to revive our focus on dealing with nuclear waste, rather than simply stashing it out of sight, where it goes out of mind completely and becomes something of a ticking political time bomb.

The 10 Hottest Job Opportunities in Infrastructure