Why American Traffic Jams Are Like Soviet Bread Lines 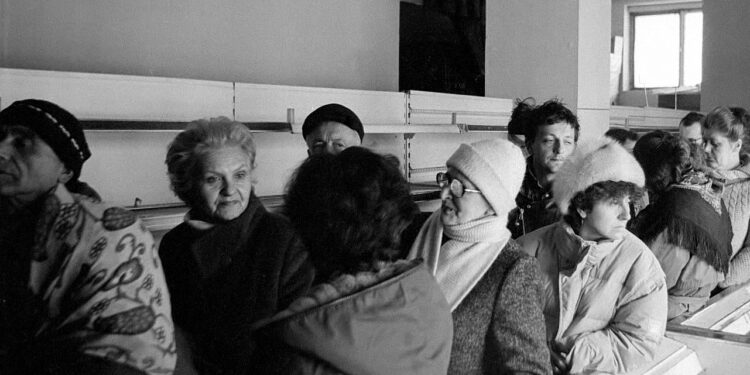 Back in Soviet Russia they would ration bread and make people wait in these enormous lines to get their hands on it. This however was not a good way to ration the bread by any stretch of the imagination, at least not an efficient way of doing so. In the same way that this rationing of bread was inefficient, so too are our roads and highways across the nation, hence the insane amount of traffic which we have in places like L.A. This has occurred for a number of reasons and of course increased car ownership and usage is a big factor. Despite this however, we have an issue when it comes to the planning of our road networks and the management of them. 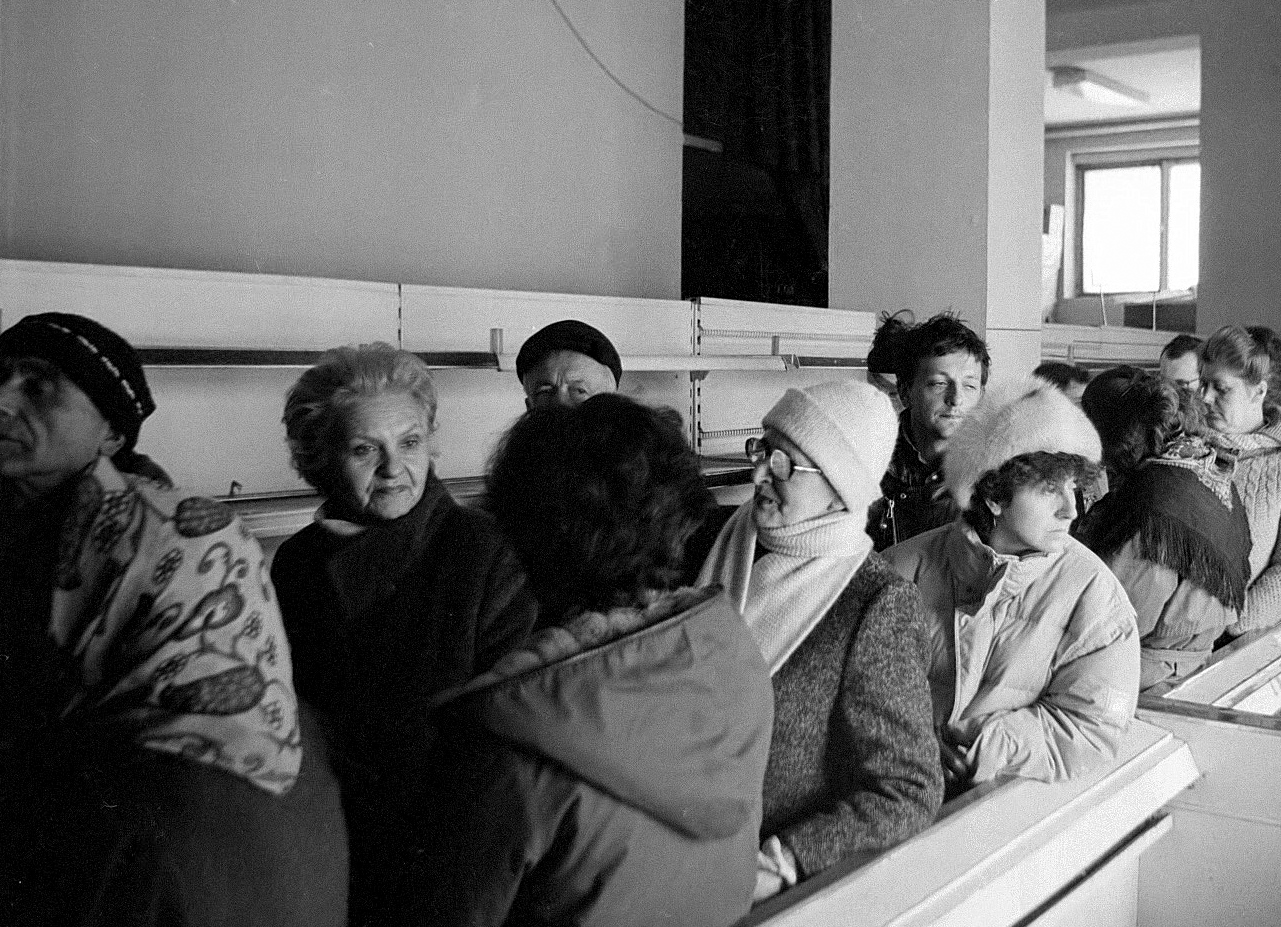 In front of empty shelves in an ice-cold shop, Sarajelis wait in line for meagre handouts from a newly arrived UNHCR shipment — a little rice, a little flour, a little rapeseed oil, a little powdered milk, a couple of K rations.

Believe it or not, we have been making some changes with regards to the traffic in the city and last month there was national statistical data which was released that showed congestion was down on average by 30%, and it had been reduced for every single hour of the day. Experts have called this decline ‘startling’ and they are struggling to see how such large gains have been made.

“When a road network is at capacity, adding or subtracting even a single vehicle has disproportionate effects for the network. This phenomenon has been well known for a long time, but this data illustrates it in real-world terms on a nationwide basis.”

The data has been compiled thanks to the information which GPS trackers on cars have been able to provide, giving quite a lot of accuracy on that front. Their key conclusions: “peak hour congestion on the major roads in urban America decreased nearly 30% in 2008 versus 2007*,” and nationally, “congestion was lower every hour of every day in 2008 versus 2007 – between 15% and 60% lower depending on the hour and day.”

Given the fact that vehicles only traveled 3% less than they did in 2007, these gains are pretty surprising, because it is not the case that better highways have been built or that cars are performing differently. What is happening however is smarter route planning thanks to the increased use of GPS. This technology is essentially micro-managing each driver on the road and telling them their quickest rout to avoid traffic. Even longer distances can be quicker when there is traffic to avoid.

Much like those poorly-conceived bread lines, the key to fixing the traffic problem is not to remove cars, although that would of course always help if we are talking straight logistics. What is needed however is a smarter management of space and that is exactly what the GPS tech is doing for every single vehicle on the road.

If we wish to continue this improvement we have to take an approach which involves both the increase in tech and the reduction of vehicles, then we will be able to ensure that everyone gets their bread on time.

Yucca Mountain Is Dead–Just In Time For ...