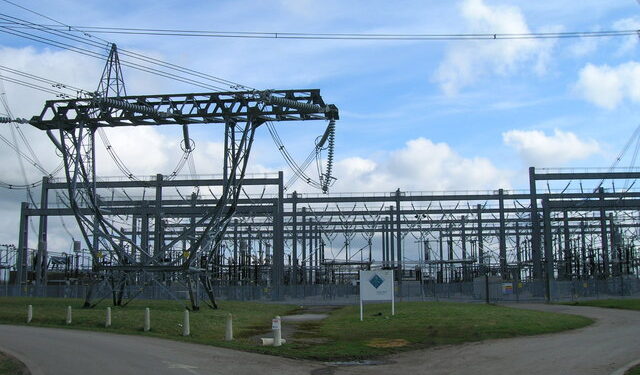 The Smart Grid, on the face of it at least, is something which is set to revolutionize our lives and help us to use less energy on the whole. This is technology which of course has the principle stakeholders as the likes of Al Gore, Thomas Freidman and the brightest brains of Silicon Valley working on it. 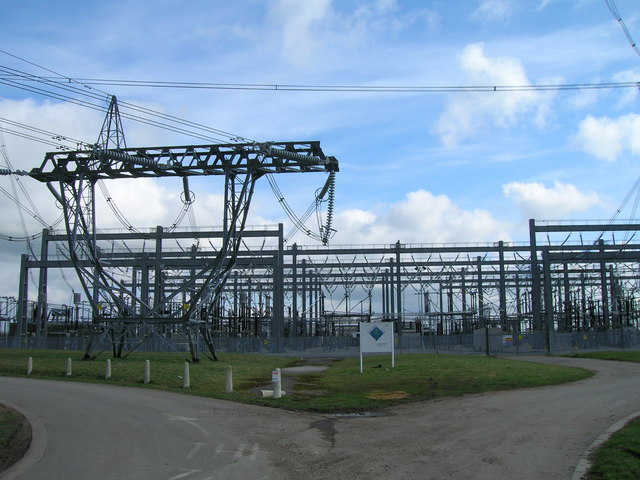 The high level info about this is that the National Grid will be using new computer technology in order to provide real time metrics and data that will minimize the amount of energy we use, through smarter distribution. But there are doubts.

General Electric Getting In On The Action

I have very little belief in the notion that GE have had anything to do with the development of this technology, despite the fact that they will benefit from it. Never one to miss out on a chance to advertise however, the company have recently published a commercial about the Smart Grid. Picture a young girl, wide eyed, standing in front of the clothes dryer;

“It says to wait until 10 p.m.,” she says. Then she is looking at a wall outlet: “It only takes what it needs.” Then, standing in front of a distribution box: “It talks to the others.” Finally in front of a big window: “It brings power from far away.” Then the voiceover comes in;

“With the smart grid, energy is more intelligent than ever. Now we can manage electricity more efficiently, save money by using energy at off-peak hours, and even distribute alternative energy from one part of the country to another, simply by listening to what the smart grid has to say”

Whilst this is yet to be fully launched on a national scale, Thomas Freidman was most excited about the new tech;

“The smart grid] has made large-scale renewable energy practical for the first time ever. Why? Because the flatter your utility’s load profile gets, the more it is able to go out and buy or generate renewable energy and sell it to you and your neighbors instead of energy powered by coal or gas”

This however,  is simply not true. A flattened utility profile doesn’t have any real correlation with incorporating wind and solar energy. In fact I would argue that it is the opposite of that. The one great benefit of solar energy and its uses is that it peaks just when it is really needed – in mid-afternoon and on those hot, balmy summer days. If we level loads, we will be taking away solar electricity’s greatest advantage.

My issue here is not that the Smart Grid will do damage, I simply don’t believe that the benefits which they are claiming it will bring are true, and if anything I’d imagine things will be staying the same, whilst perhaps looking slightly different and a touch new fangled. Color me uninterested.

Big Box of Trouble: Dealing with the ...