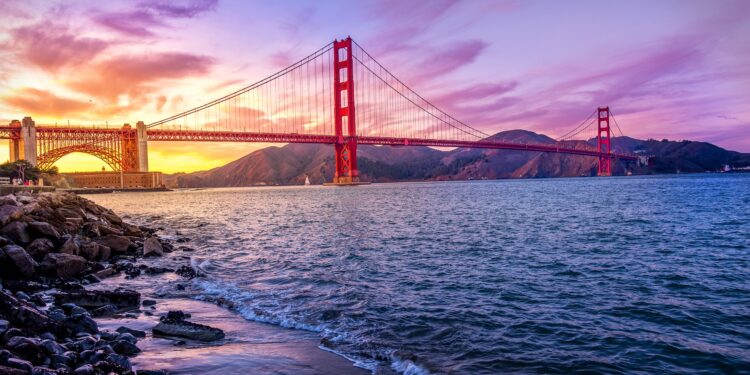 Bridges could be more than just a way of connecting point A to point B. They play a symbolic role of freedom, prosperity and diplomacy, especially in the United States. Many iconic bridges were, and still are marvels of engineering and have stood the test of time, attracting tourism while also being utilitarian forms of architecture that make commerce and movement of people possible. Below are 5 of the most iconic bridges in the US: 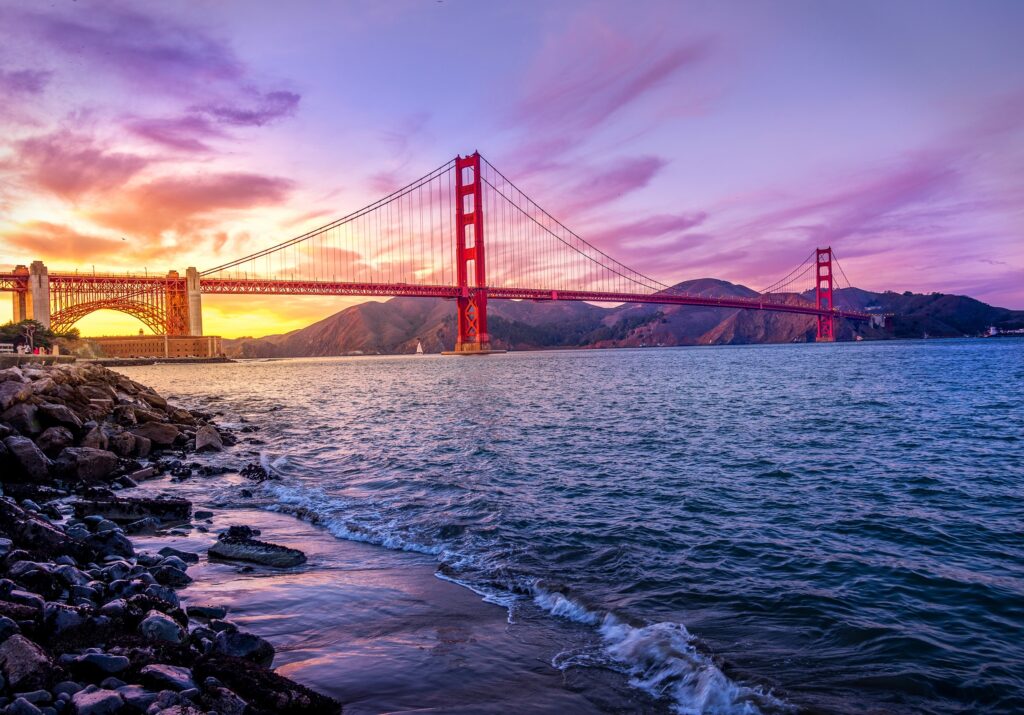 Inaugurated in San Francisco bay in 1937, and with a 1.7-mile length, the Golden Gate Bridge is probably the most famous bridge in the world. Its construction cost about $35 million, which is about $523 million adjusted to inflation in modern times. The Golden gate held the longest suspension bridge span record for 27 years, and it still draws millions of commuters and tourists every year.

Did you know that its characteristic orange color was originally intended to be a primer? The Navy suggested blue and yellow colors for the project, in order to increase visibility from the sea. However, after being primed with a burnt red hue paint, the architect decided that it was more pleasing to the eye, while still being highly visible. 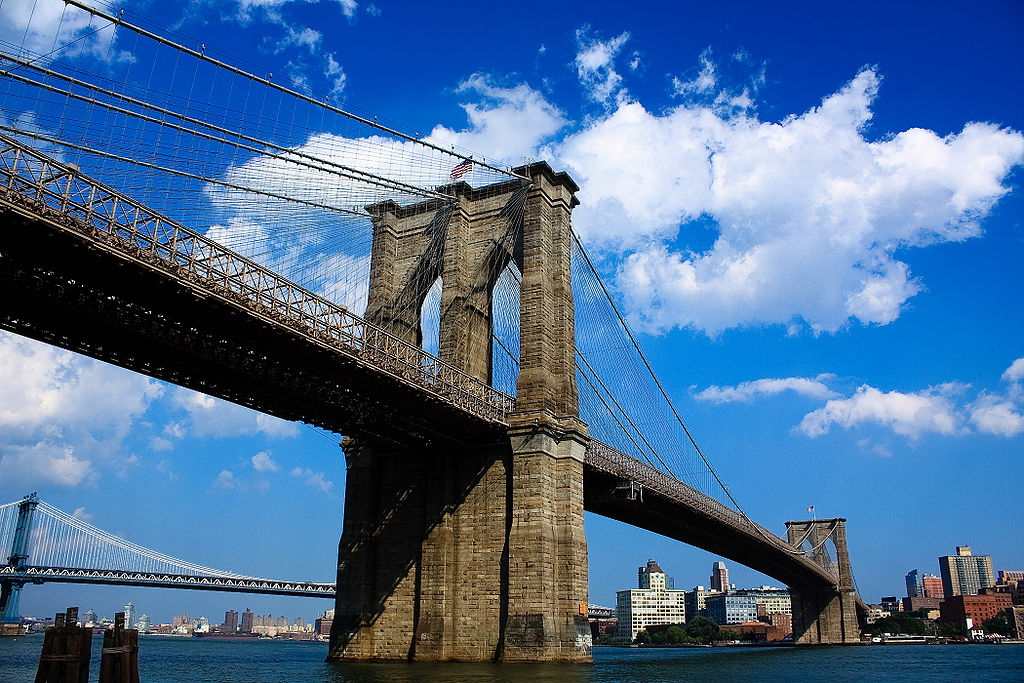 The most iconic New York City bridge is one of the biggest engineering marvels of the 19th century and the Industrial Revolution, featured in countless movies and postcards from the Big Apple, weighing 6,740 tons and supported by more than 21,000 steel wires.

The bridge took 14 years to build and faced many challenges. The structure had to be long and high enough to allow ships to pass beneath it, making it the biggest of its kind ever built at the time. Corruption was also involved in its construction, as Tammany Hall politicians bought favors and overpriced contracts.  There were high casualty rates, taking the lives of John Roebling – the original designer, his son, and about 20 workers. The project was finally led by Roebling’s wife Emily, who was the first person to cross it on opening day. 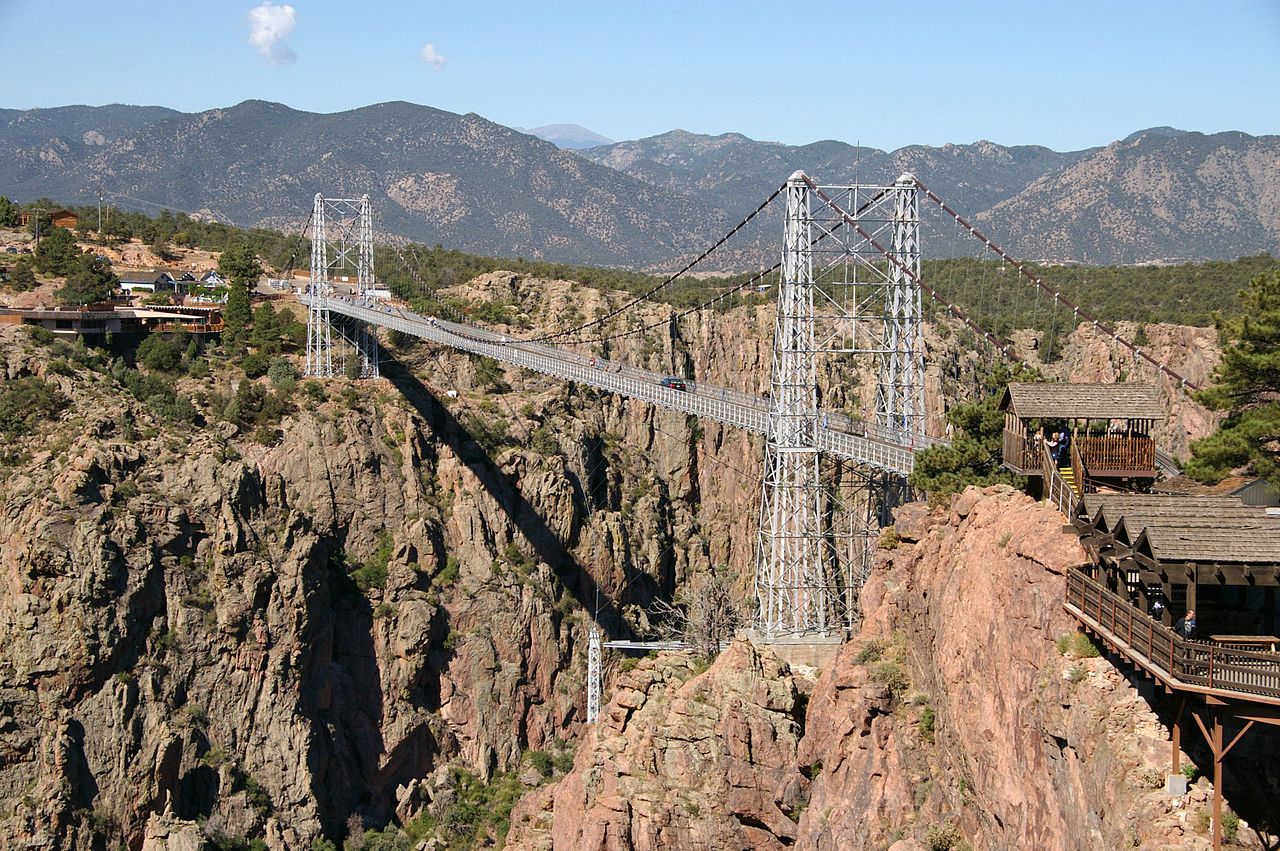 One of the most iconic bridges in the USA, the Royal Gorge Bridge is a marvel of civil engineering.

Standing at a height of almost 1,000 ft above the Arkansas River and ¼ mile long, the Royal Gorge Bridge is the highest bridge in the United States and was the highest in the world from 1929 until 2001. The bridge is located across the Royal Gorge canyon, near Cañon City, CO.

Built as a tourist attraction in only six months at a cost of $350,000, the bridge is made from steel and 1,292 wooden planks, supporting small passenger vehicles.

This bridge has received more than 30 million visitors over the years, and there are multiple tourist attractions in its surroundings, such as adventure sports, sightseeing and train rides. 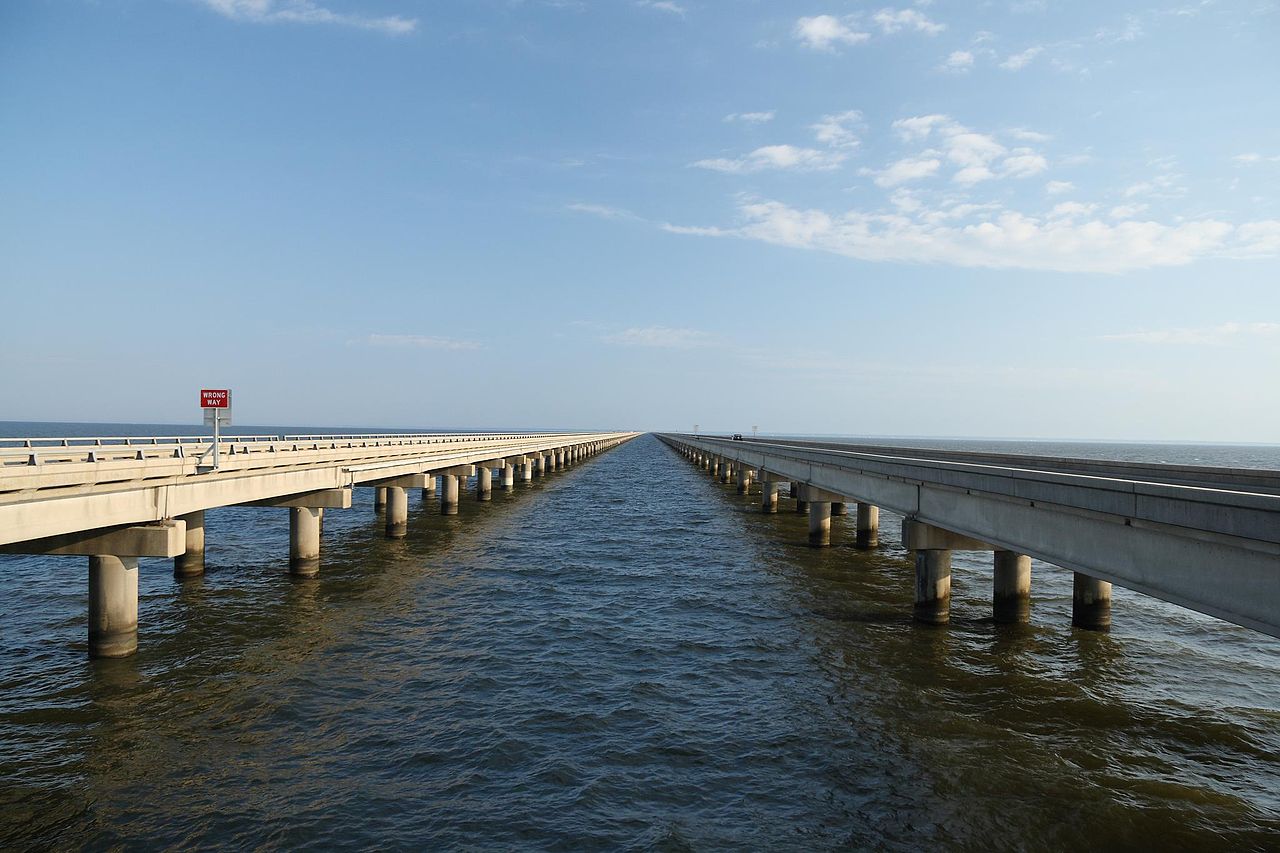 “The Causeway” is the longest continuous bridge in the world – at an impressive length of 23.83 miles – crossing Lake Pontchartrain in southern Louisiana.

Built in 1969 to improve integration between the North Shore region and the New Orleans Metro area, it reduced drive time into the city by 50 minutes. It was mildly damaged after Hurricane Katrina in August 2005, reopening in less than a month after the natural disaster. 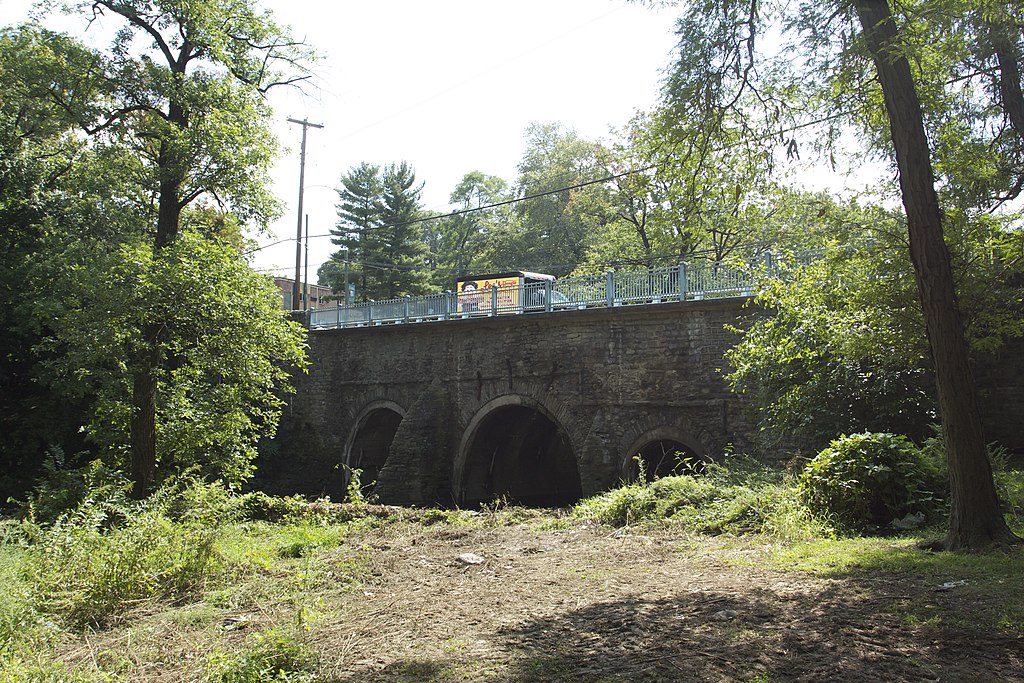 Also known as the “Pennypack Creek Bridge”, the “Holmesburg Bridge”, and the “King’s Highway Bridge”, this is the oldest surviving roadway bridge in the United States, built in 1697 at the request of Willian Penn (the founder of the Province of Pennsylvania), connecting the city of Philadelphia with his mansion.

It has supported multiple notable travelers, as it was the main way from Philadelphia to the northern colonies by horseback, like John Adams during the Second Continental Congress and George Washington on his way to his first presidential inauguration in New York City.

It has been restored and expanded over the years to accommodate modern vehicles and has been designated as a “National Historic Civil Engineering Landmark” since 1970.

So there you have it, 5 of the most iconic bridges and infrastructure projects in the US, do you think we should any more to the list?

Most Impressive Infrastructure Projects The US has ...

Are Self-Driving Cars in Our Near Future, ...