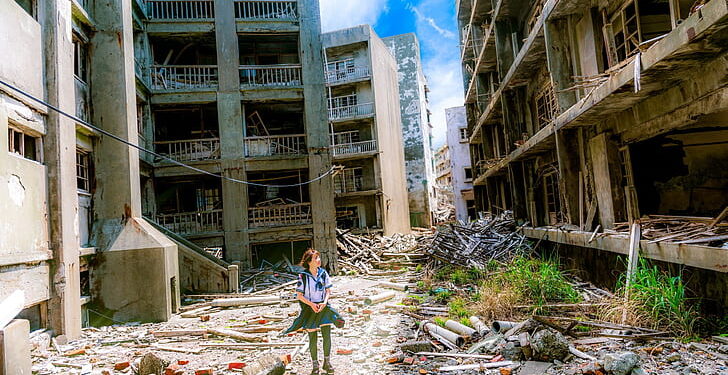 A hot topic which we often like to cover here is buildings which have been left to wreck and ruin. Abandoned buildings which were once hives of activity which have simply be left to fall by the wayside. I am often staggered in fact that we go to such great lengths to create buildings and to design them to be fit for purpose, and then the proprietors simply up and leave the place to become a rodent paradise, or the home of the latest graffiti craze. 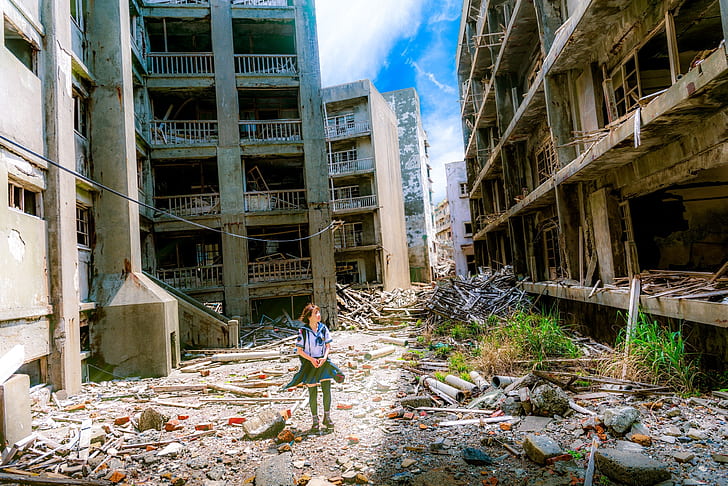 Vice have recently done a piece on the Jane Cooper Elementary School in Detroit, which has been empty for a number of years now. The photos are eery, they appear to show the remains of a school which left in an emergency and there are still school remnants throughout the place. The photos make this place look more like Chernobyl.

One thing which is certainly notable about this building in particular is that it is unlike most abandoned buildings that we see throughout the country. I say this based on the fact that in most cases these buildings were once commercial operations rather than something such as a school. In fact you could be forgiven for thinking that schools buildings would always look to be repurposed by the government, but that is clearly not the case here. Instead of an old Walmart, here we have a learning center which nobody wants.

The Big Box project was something that was conceived by the brilliant Julia Christensen who wrote a book about how communities could be able to use these abandoned buildings for something a little more positive. This is exactly what should be happening with this particular building in Detroit, because the reality is that from a construction point of view it is in great shape. Sure the building will need some work on the interior and the access to utilities, but ultimately there is a great deal of potential for this building to be turned into something far more positive for the community such as a shelter or even a library.

In reality what we see when we find buildings which have been left in this way is the worst side of the human race. Quite how the doors are closed on a property, never to be opened again, is something that never ceases to amaze me. To have a building which is built for purpose, built by tearing up the land and ripping materials out of the ground only for it then to be carelessly tossed aside when we realize that we need something which is bigger and better, that right there is a huge issue with many of us and our way of life. The building, abandoned despite its great potential, really offers the perfect epitome of how too many of us act.