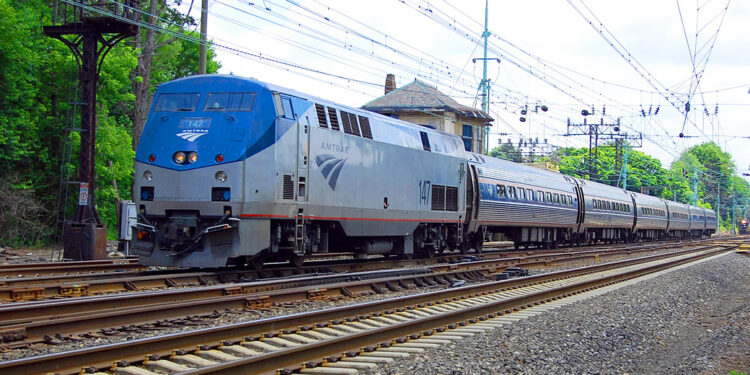 Yesterday on CNBC we saw Jim Cramer go off on a wild rant about his reasons for thinking that bank nationalization is a terrible idea. During this rant he decreed that the government are not goo at taking care of things like the running of a business, and then he swing for the fences;

“The government can’t run anything! Example A: Look at Amtrak!”

It is fair too ay that he does have a point with regards to Amtrak and how it is run, but this pot-shot was one of many which may not have been wholly deserved. With so many who dislike the company, there is quite a challenge ahead of new president Joseph Boardman, a man who is no stranger to taking on a challenge. His vision for putting Amtrak back in the nation’s good graces? cut the “hapless bureaucracy” which exists in the company. 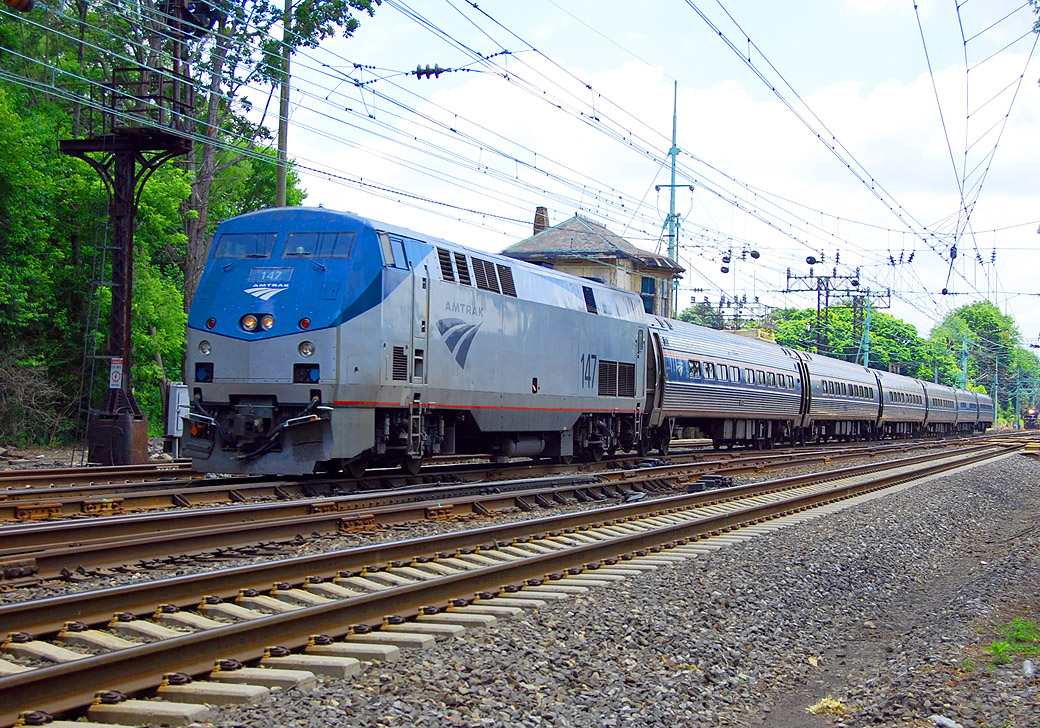 The State of Affairs

Boardman recently gave an interview to Trains Newswire where he unhappily declared that the company is in much worse shape that what he first believed, and that he has already seen far too many bureaucrats, stating that they are “people who don’t believe”. These must be the ones that he is looking to clear out in order to put his company on an even keel once again. In fact he did state that any “Amtrak managers… who cannot make the transition from a survival mode to a growth mode will have to find another job”.

There is very much a need for a plan at Amtrak, something which Boardman doesn’t believe has been there for a very long time “ The previous management, despite the fact that traffic was up 12 percent last year, didn’t order any regular passenger cars as part of their five year plan. For some reason they just asked for odds and ends like “baggage dormitory cars.”

There is a joke that there was a ‘secret’ 5 year plan at Amtrak, but the reality is that things will happen an awful lot quicker thanks to the man they have in charge. Boardman is very much liked in this industry, at all levels, and that is because of his smart thinking and his commitment to the industry. Boardman has already requested $1 billion from the government so that he can buy electric locomotives. When he requested the loan he stated “electric motive power is in such poor shape that Washington-New York-Boston trains are sometimes canceled for lack of power”.

There is little doubt that Boardman makes for the perfect fit with this company and he will certainly take strides forward with Amtrak. He understands the PR side of things as much as the logistics themselves and decisions to clear out bureaucrats by new CEOs or presidents is always something that is very well received by everyone else, unless of course you are one of them!

How to Save the Suburbs: Solutions from ...