How to Save the Suburbs: Solutions from the Man Who Saw the Whole Thing Coming

For many years the suburbs were a place of clean living, low crime rates, growing wealth and the heart of middle America. It is fair to say however that for many who couldn’t quite afford to live in the city and preferred a quieter life, haven’t quite got what they bargained for. Crime is up, social behaviors are at an all time worst and the suburban dream has very much turned into a nightmare for many. 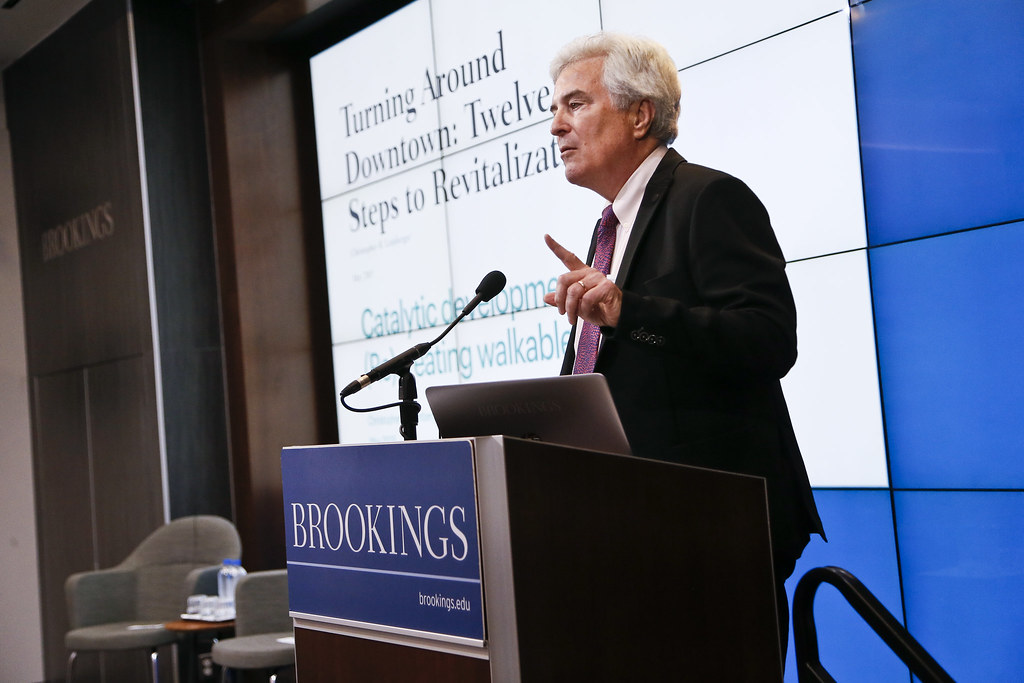 One man who saw all of this coming was Christopher Leinberger, author of the fantastic cover story for the Atlantic magazine last month entitled “The Next Slum”. We were lucky enough to catch up with Christopher to find out what could be done to fix the suburbs.

Of course the biggest issue in finding a solution is knowing how to diagnose the problem first, and that is where we started with Christopher. Asking for a short-form diagnosis he described the issue as the following;

“Americans are undergoing a fundamental shift in where they want live, work, and play. So this is not just a normal cyclical downturn. We’ve structurally overbuilt retail, office, and housing, and we’ve done so in the wrong places.”

The general consensus amongst people like Christopher is that action must be taken before things get even worse, rather than waiting for the inevitable bottom and then looking to take action. One particular area which he was keen to discuss was that of developers, both residential and commercial;

“It’s not a matter of waiting for two or three years to absorb the overproduction. It’s a matter of drastically reducing real estate prices to well below replacement cost. And when you sell something for below replacement cost – that might sound like, well, “Somebody takes a hit but life goes on as usual.” No, life doesn’t go on. For the owners of that retail or housing space, every dollar that they invest will be money they don’t get back.”

Optimism For The Future

Whilst things are not anywhere near good, and certainly in need of urgent action, Christopher  does have hopes that the suburbs will be able to both adapt and improve moving forward. He spoke about a time frame for recovery of the suburbs.

“Upwards of 30 years. In a good year we only add 2 percent to the built environment. So even if we only produced walkable urban product for the next 20 years, it would take that long to get caught up.”

Whilst that particular prognosis is a little bit negative, certainly in terms of time frame, there is hope that the suburbs will be robust enough to adapt;

“It can adapt. The Washington DC metro area is a useful model. A year ago I came out with a survey for Brookings looking at walkable urban places in the top 30 metro regions. DC was at the top on a per capita basis.?

What do you see happening with the suburbs in the coming years?