Highways to Nowhere: The 7 Most Ridiculous New Roads Being Built With Stimulus Money 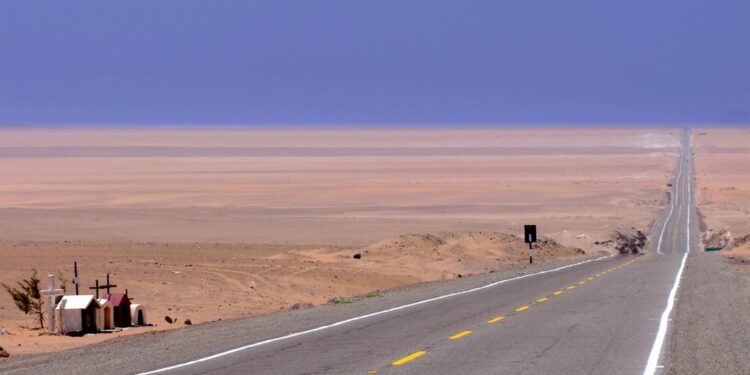 One of the biggest challenges of any government is spending money, the next challenge is spending it in the right place and we have something of a terrible history when it comes to spending money on highways and roads. The US seems to swing from there not being enough money to there being ridiculous spending on terrible road projects. To highlight this, here are 7 of the most ridiculous new roads which the stimulus money is going towards. Take a look at these. 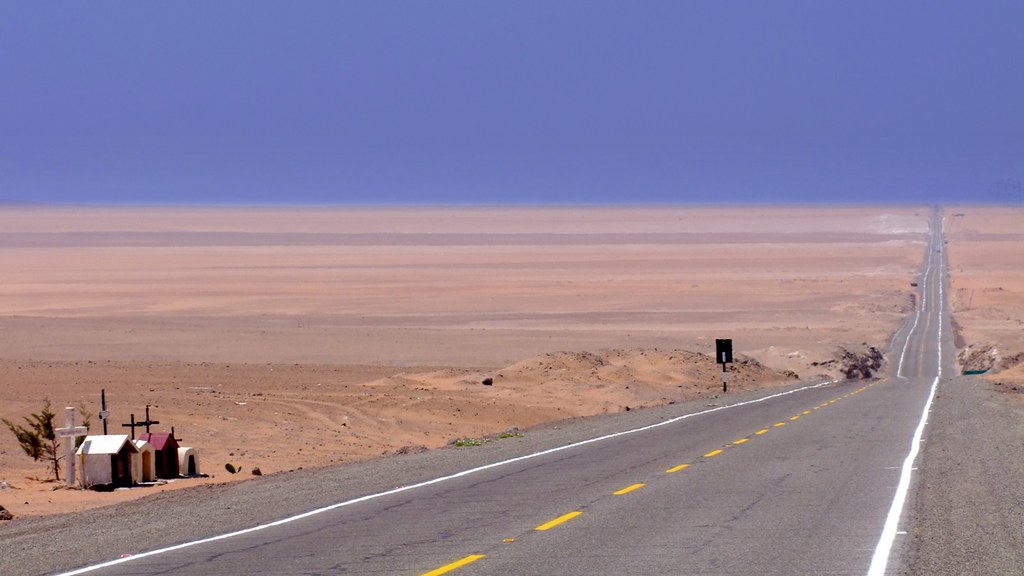 Back in late November, North Carolina thought that it would be a good idea to give up $275 million for an 8-mile stretch that will belt around Fayeteville. There is a base here too which means money does need spending on the roads here, unfortunately however , the city center is where the problem exists, not in the rural area where this road will be going.

This road eventually will be the one which goes right through from Canada to Mexico. This is all good and well but this extension looks to destroyer hectares of rural land, and it will not support that NAFTA route at all. There is little traffic in these parts and even less of a reason to build the road.

Widening roads is a great idea, but only when required. This $750million investment looks to wide a 4 lane road to an 8 lane across a 20 mile stretch, yet there is almost no need for it at all given traffic levels.

Anther project which will tar up rural land for no reason is this one in Kentucky. The 420-mile route, connecting Paducah in the west to Pikeville in the east, lies directly between I-64 and I-40, which are only three hours apart. In this rural area, a freeway simply isn’t necessary.

This is a vanity project from a non-profit organization, who’s board is full of land owners and developers. The $181 million of stimulus money would be far better off spent elsewhere than on this road which will connect to, you’ve guessed it, new land developments.

This connector will  cost almost $3billion of stimulus money and the best part is that it will also destroy the local environment, classic!! The traffic which congests nearby does not affect this road and so it will also solve absolutely nothing.

Kentucky don’t just have one project which is sucking up stimulus money unecessarily, and this one is the worst of the two. Creating a spaghetti-like bridge system, this  is set to use up $4.1 billion of stimulus money. The goal is, as always, to connect new plots of land and new residential areas which are yet to be built and the project is once again driven by those who are creating said plots and developments.

Terrible investments, each and every one.