Diversity and Representation in Business – Moving Forward in Leaps and Bounds or Baby Steps? 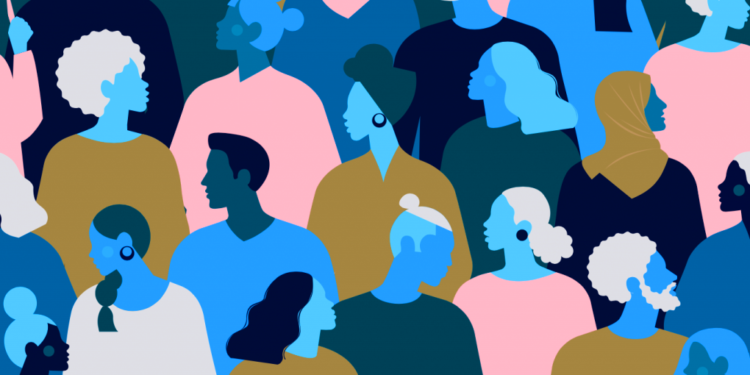 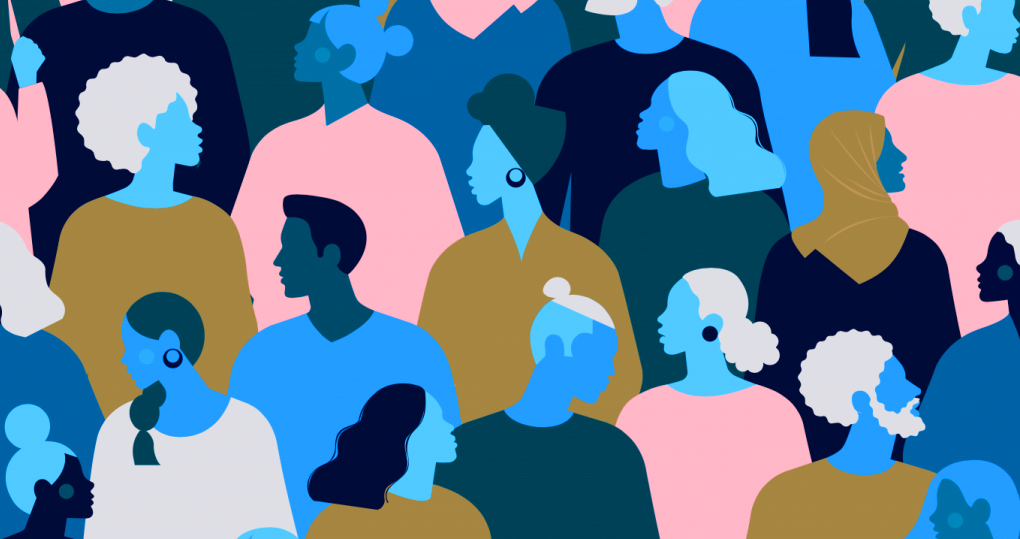 We are more familiar than ever before with the term ‘diversity’ and modern day society is indeed widely diverse compared to even a single generation ago in much of the world . We have such a mix of people from different backgrounds, ages and genders, and celebrating this as a society is something that makes us a developed and modern people.

However, diversity has not always been a top priority for workforces, with some industries remaining “male dominated” or certain jobs only being offered to certain aged people, for instance. This outdated view is being challenged by many and has forced businesses to have a re-think about who they want in their business and how to appeal to more people. They want to avoid coming across old fashioned, sexist and of course, racist, and instead appear as contemporary, welcoming and celebratory of differences.

Many industries and businesses aim to be diverse as having an authentically inclusive environment with a range of different people from different backgrounds allows for a broader depth of perspectives to be integrated when working and developing new ideas and solving problems. It is a really great thing – and can help businesses soar. It fosters a win-win situation where they attract the best and brightest on a level playing field with truly equal opportunities for all.

Diversity is also good for the company’s image – Forbes reports that diversity and inclusion are important factors that people regularly look for when accepting a job. If your business has people from all backgrounds and ethnicities, this is more appealing and welcoming to a prospective employee, “this will allow businesses to hire the best talent too, ensuring that the best skills are hired and not based solely on the person’s appearance.” This will help a company stand out from others in the industry – those that are less inclusive will appear outdated and less welcoming than one that applauds and welcomes differences in their team.

One particular field that has come along leaps and bounds is female lead senior positions in IT and online based companies, especially in the Fintech realm.

One prominent figure is Ksenia Yudina, recently recognised as one of the ’40 Under 40′ in the 2020 Investment News report. She was also shortlisted in the 2019 Quesnay awards, Female Founders in Fintech.Yudina launched UNest, a money app which she designed to allow people to save more easily for their children. It has been hugely popular as it breaks down complex language into easy to digest chunks, making saving money and understanding all things money related very easy. It is one of the most popular apps of this type and it continues to go from strength to strength.

Another example is at the South African fintech Wonga. Sulungeka Faltein

is a software engineer at the payday loan company. She had to fight to break down barriers to get where she is in the company today. The mainly male dominated leadership in this industry means Sulungeka is part of an integral power adjustment. She now is a leader supporting a team of developers and software engineers, focusing on adapting features to provide outstanding customer experience. She says that to break down barriers she felt she had to work extra hard to prove her knowledge and capability and take every opportunity that came her way. She says this takes confidence and the belief that ‘there is no glass ceiling!’

The UK non-profit Women In Tech is a great site for anyone who wants to know more about female representation in the IT sector. Their aim is to get more women in this industry and for them to be represented more widely. They say that only one-in-six tech specialists are women, one-in-ten are IT leaders and the number of women working in IT roles has stalled over the past decade. They campaign for equal pay, more equal opportunities and a continued shift in attitude regarding women working in this sector.

Arnold, Chair of BCSWomen, says that changes must be made on a day to day level to help make this shift happen, “there are some mindsets which need changing, so the more unconscious bias training which can be done, the more we can break down institutional barriers to the acceptance and progression of women in IT.”

The world has come along significantly in the past half a century when it comes to diversity – and some sectors have seen such huge improvements in their productivity, creativity and staff morale due to their more diverse stance, but it seems there is still a way to go in some industries to boost this even further. It is inspiring to see that more females are getting senior roles in male dominated industries – but it will be an even better day when this comes as no surprise at all.

3 Reasons Behind Looking to Sell Your ...

How to Take Your Poker Game Up ...