Big Box of Trouble: Dealing with the Coming Plague of Empty Superstores 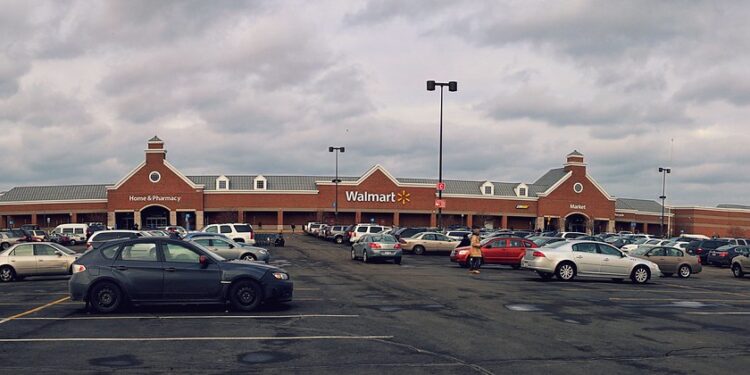 Since the dawn of the internet and online shopping retailers in the high street have been rightfully concerned about their future. The robust and retail giants have been able to streamline operations and focus on more work online. Many small, niche outlets have doubled down on their character and their identity. These small businesses get what that means for customers who come to their stores for the service and the experience. Sadly however there have been a wealth of closures of businesses and franchises. This has resulted in massive ratio spaces that are left empty.

There is a reason why a Walmart is closed down in a certain location.  If they couldn’t make it a success then few others would try to occupy the same premises for their own business venture. The brilliant Julia Christensen published a book recently called Big Box Reuse. The purpose of the book is to find ways that community can turn these commercial properties into something of value .

We got Julia’s thoughts on where this idea came from, a seed of thought sewn into her mind from a very young age.

“I grew up in a small historic town in central Kentucky called Bardstown. It’s very well preserved with over 300 buildings in the national registry of historic places–and meanwhile Wal-Mart has expanded twice there involving three sites in town. The company’s original store, abandoned so they could build a larger structure on the other side of town, remained vacant for about ten years. Eventually the town needed a new courthouse building and they decided to build on that lot. Doing so really changed the civic structure of the town. It was very intriguing”

Ways in Which Buildings Can Be Repurposed

Julia has managed to inspire an actual movement around her book.  This has resulted in communities around the country beginning to grasp the possibility of making positive changes. We are seeing the creation of libraries, schools, courthouses and even go-kart tracks designed from these old, abandoned commercial buildings.

You may think that this is a perfect solution from an environmental standpoint. In reality repurposing these old sites means there is still environmental damage which goes along with constructing something like this. Reachable only by car in most cases, the big box properties aren’t super green and the eco-benefits just aren’t there. There is of course a wealth of options with regards to this and public transport can be re-routed to include such locations.

This is an inspiring movement which certainly will positively impact the community, the environment and the finances of local governments. As these enormous businesses look to move on, move up, or indeed move out, there needs to be a demand to fill that site with something, something of purpose.

$50B Boxer/Inhofe Amendment Is Dead