$50B Boxer/Inhofe Amendment Is Dead 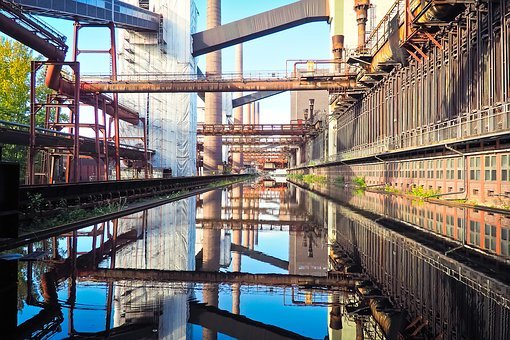 We covered last month that the Boxer/Inhofe bill was facing some difficulties and that it had been forced to into change. The result was a roads-only investment of $50bn to a more widely dispersed plan that would feature water and transit. Despite changes to the bill it not considered green enough to move forward. The bill is now dead in the water according to our sources, hence this post.

This is something which we are going to see a great deal more of going forward. Any new bill must offer sufficient green credentials. There was quite the number of reasons as to why this bill wouldn’t be passed and the summary made for quite the read.

The rejection of this bill was simply down to brass tax, and the idea that money could be better spent;

Positives of The Bill

There was a lot of support for this bill and these positive statements from the summary are the perfect example of that.

Despite the positivity and the clear desire to offer up money which would have a direct and instant impact on the economy. The pressure from those on the green side of things was simply too strong. The bill simply needs too much change for it to go through successfully, and this is what the core problem is.

What do you make of this bill and how things have worked out? Would you like to have seen the bill pass?

Big Box of Trouble: Dealing with the ...

The 10 Hottest Job Opportunities in Infrastructure