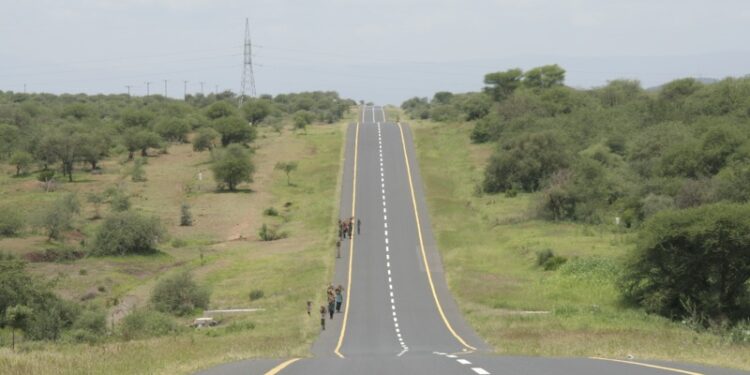 The supposed $50 billion which the country was going to see invested into our roads and highways has been hit with mounting pressure. Many want to disperse the funds across other areas rather than solely looking at boosting the quality of the road networks. This pressure means that the money will now be divided between roads and with transit and water investment. The bill, which has oddly been put together by the unlikely senate duo of James Inhofe and Barbara Boxer. Will now not be a roads-only investment as was first expected. 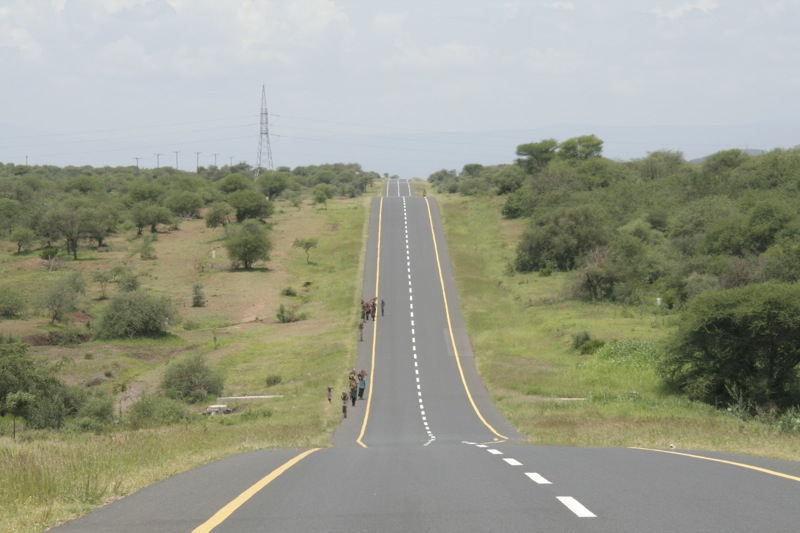 Following the announcement of the investment there was growing concerns from advocates with environmental and transit groups. The groups were displeased at the huge sum which had been committed to roads. Boxer in particular received a flood of phone calls from her constituents. This,, along with the pressure from those advocates, has resulted in the amendment being changed.

Under new plans for this amendment the money will still be heavily invested in roads. The change means only around 80% instead of the full 100% will be committed to that area. This is the general split between the investment in highways and transit when amendments like this are usually made. There may however be a case for the Boxer-Inhofe deal to look more like 85% committed towards roads and the rest then split up between transit and water.

This is very much a necessary bill that has to go through and there are a number of reasons for that. Firstly we have to consider the fact that the nation needs this money more than ever. Road networks in dire need of maintenance and repair, not to mention the need for new networks to be created. This bill also has to go through because of the fact that Patty Murray’s bill was defeated last month. Murray’s bill which would have seen a $25 billion boost for roads, highways, transit and water. The hope is that the Boxer-Inhofe bill covers areas that Murrays didn’t, and that is why it stands a better chance in the house.

Climate change and environmental issues are more important to the voter than ever before. Based on this it is highly likely that we are going to see much more of this type of thing. We can anticipate more pressure from those in the environmental industry. The environmental lobby will of course be vying better investment. Additionally there will be a desire for more eco-conscious ideas from the Senate. Being green is vital for any Senator looking at proposing bills which have environmental impacts. They will have to address those factors before presenting the bill, otherwise we can expect the same thing to happen again.

We will have to see how this one plays out and just how much money they do plan to dedicate to the roads.

Duke’s Place: Michael Dukakis on How to ...